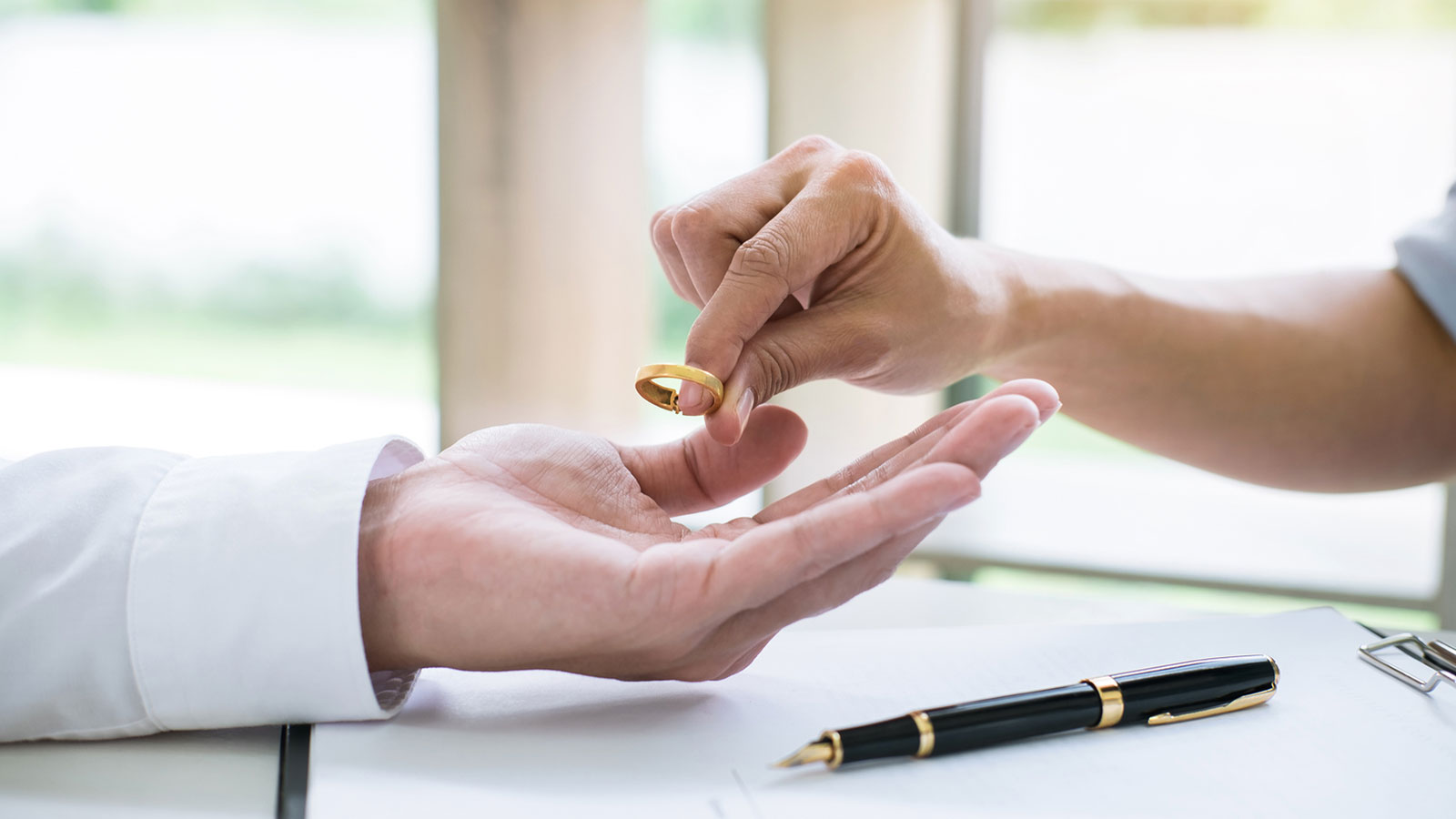 In August of 2010, New York became the last state in the union to provide for a no-fault divorce on the grounds of irretrievable breakdown. Under this law it is sufficient that one party to a divorce action state under oath that the marriage has "broken down irretrievably for a period of at least six months." Now, rather than parties using grounds for divorce as a sword or a shield against their spouse, the parties instead are allowed to focus on the financial and child custody issues during proceedings. No-fault divroce has eliminated a large area of divorce litigation.