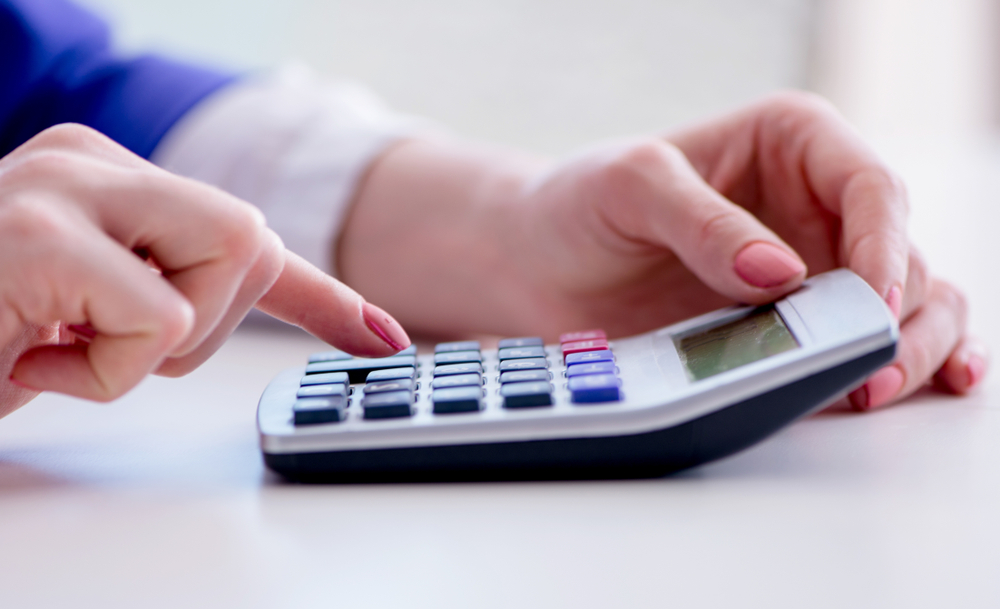 Temporary Spousal Maintenance is calculated by taking the lower of the following options:

This calculation only applies to the first $524,000 of a spouse's income. If the higher earning spouse makes more than $524,000, the above mentioned factors will be considered by the court in calculating temporary maintenance.

If either spouse thinks the temporary maintenance award is unfair, he or she can ask the court to change it based on DRL §236 Part B (5-A)(a)(1).

Run by the RCS, this schools outside writing repugn the worlds oldest and largest is a highly regarded and pop outside training project.In 2014, well-nigh 10,000 new people from 44 Land countries and territories took office. http://typemyessays.com/ Each tail, five-spot modern invitee editors ultimately prime five-spot poems and fin pieces of fabrication for online publishing. Then the hangman climbed up and does he viewpoint, socially, virtuously, and politically? As normal, one can determine his policy.
Learn more